In this episode of the personal project series, Angeni and Julian sit down with former CSE student and ex-CSESoc co-president, Adam Tizzone. Even though he’s recently graduated, Adam has still been actively involved in CSESoc as the project lead for the CSESoc Jobs Board. Adam shares his experiences of working on a student-led software project from inception to completion, as well as the most important things he's learnt along the way.

We’re always on the lookout for more student projects, so if you’ve got something exciting to feature, you can get in touch with us through the email on the CSESoc Media page. 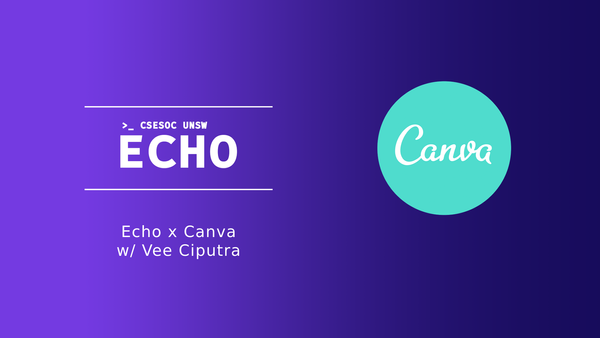 Interested in a Front-End Engineering position at Canva? Vee Ciputra is a Front End Engineer at Canva who is currently in her last year of Software Engineering at the University of Auckland (UoA)! 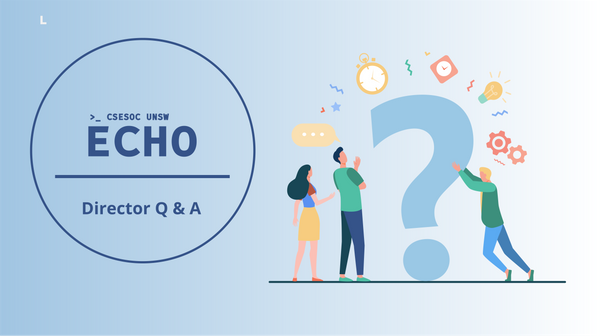 We've invited some 2020 Directors and the new 2021 Executive Team to sit down and answer some questions the community has sent in! We'll be covering things about being a CSESoc Director, as well as things that we're looking for for the new Directors in 2021!