Computer Science student Yang Sim just wanted to sleep. He’s hunched over his folded arms, glancing over lines and lines of documentation that, he hopes, will put a couple of buttons and a map on the app. Next to him, you couldn’t see much of Josie Anugerah beneath a pawprint face mask and sith-lord hoodie, but you could just tell she was this close to letting loose a manic laugh of cathartic release from the stress.

she says, adding one more to the dozen of empty seats around tables, to join the horde of hackers passed out on anything that could be considered flat - floors, tables, under tables, hugging the office plant pots - being picky never got anyone anywhere.

It’s around 4 a.m at Facebook Sydney offices, about 8 hours into the annual Facebook Sydney Hackathon and despite the bags under eyes, grimace at compile errors, or even worse, shrugging off a successful compiler that definitely shouldn’t have worked, there was a real sense of wonder and camaraderie that you can’t get from smashing your homework assignments.

Across from Yang, Sebastian Chua sculled down a red bull in one hand, then a sugar-free kombucha in the other - if it wasn’t for the Facebook swag, uni students glued to their screens, and arrays of tables, you could’ve sworn it was the aftermath of a colossal house party. In other rooms, shots of coffee were used as a measure of how hard you were working at your product, and in some others, it was dead quiet - headphones in, concentration on.

When you think of an overnight hackathon it’s more like this, and less of the stuff in the Social Network where college kids take shots per ten lines of code, a shot every three minutes, and a shot when they reach checkpoints (how on Earth would you survive 24 hours like that!?). In the CSESoc Hackathon, you’ll be around 150 passionate people, who are excited to get free swag and food and flesh out an idea in the twelve hours you have.

Whether you’re a fresher who’s just finished COMP1511 or an experienced dev who’s Cota transmitter source: http://www.ossia.com/cota/ 3 clawed through the deep night trenches of AOS both of you have just about the same chance of winning as the other.

A lot hangs on the pitch. Even if your code is perfect but the compiler is broken and you had to make a powerpoint mock app - if your presentation, idea and visible functionality is top notch then you’ll still be alright. With that said, it’s definitely less about winning, and more about what you and your team are going to learn while building amongst a ton of caffeine riddled students and experienced mentors.

But Adrian! I’m not about that ultra-competitive, build things that disrupt industries (classic) fiasco!

Hey, same here. Instead, lets just all build emoji renderers that can handle hundreds of thousands emojis at once at playable frames per second! Or mingle the two ultimate productivity suites in Trello and Google Calendar and bind them together to finally produce the best task manager. (please, this would be great)

Instead of using hackathons as an ultra competitive vent - which you can do, no one is stopping you - you can go into it expecting to learn as much as you can, eat tons of delicious food, made even more scrumptious with the fact that it’s free, and hack shit with a bunch of soon-to-be best mates. You never know what will happen when you step into a hackathon and hey, that might be the best bit. 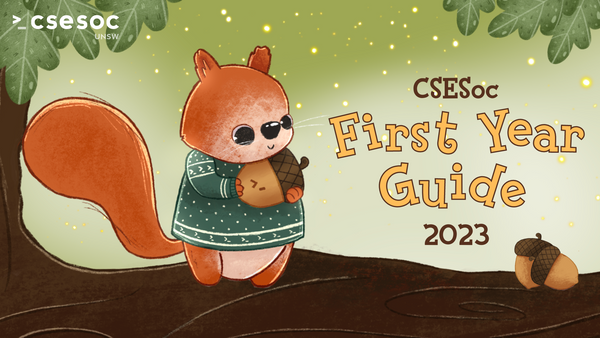 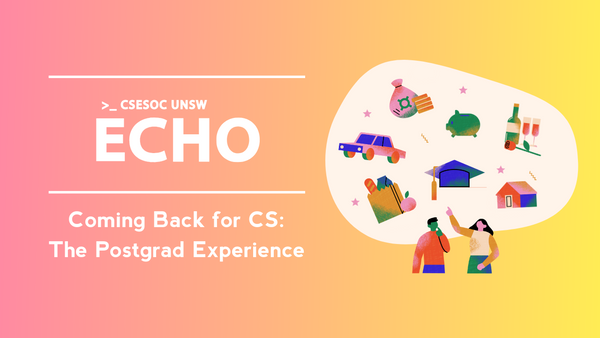 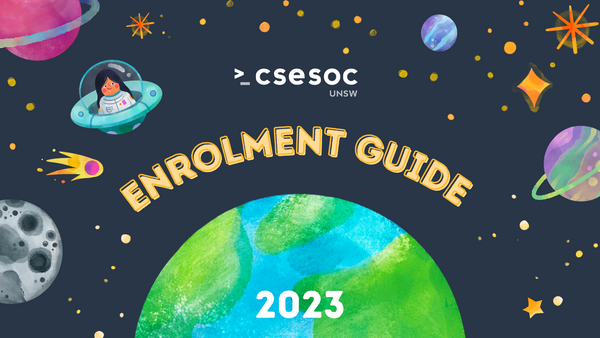